Blog - Latest News
You are here: Home1 / How can the vests be bulletproof? 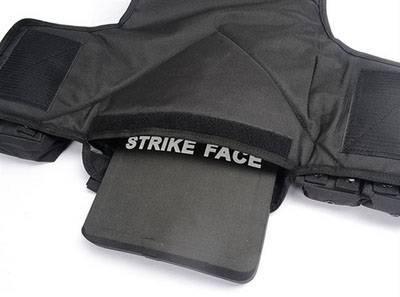 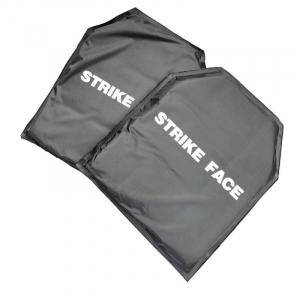 The hard plates are made of metal, ceramic, high-performance composite plate and other hard materials on the basic of soft plates. The bulletproof principle is that when the bullet hits, firstly the metal plate, ceramic plate or composite plate in the bulletproof plate contacts the bullet (equivalent to the first line of defense). At the moment of contact, the bullet and these hard bulletproof material plates may crack, which consumes most of the bullet’s energy. As the second line of defense as well as a buffer, the soft bulletproof material absorbs and diffuses the remaining energy of the bullet, so as to achieve the purpose of bulletproof. The hard plates can resist more powerful weapons, such as automatic rifles.

Want to join the discussion?
Feel free to contribute!